The all new Office 365 app for Android and iOS

Earlier this year, Microsoft Announced that it’s unified Office 365 App is now available for iOS platform. The integrated app brings together Microsoft Word, Excel and PowerPoint for seamless flow of work. With this app, working with documents get easier since all of the major third party cloud storage is well reachable within Office 365 like Google Drive, Box, Dropbox and iCloud. There are two main features that will be announced real soon.

With this view, users can edit rows in Excel in the form of cards. Keeping in mind the screens size of the phones, this feature was introduced to make the user look at the entire row on the vertical screen so they do not have to scroll the entire dataset on screen.

With this feature, users can easily make PowerPoint slides with bullet points and relevant formatting. In this way, users can make or edit PowerPoint presentations on the go!

With the existing version of the app, users of iPhone and Android both can create templates, scan tables and seamlessly switch working between Word, Excel and PowerPoint. 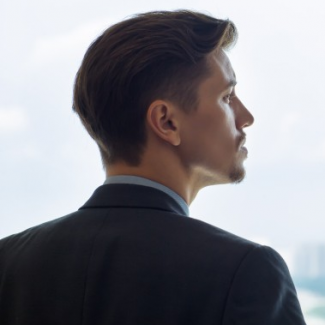