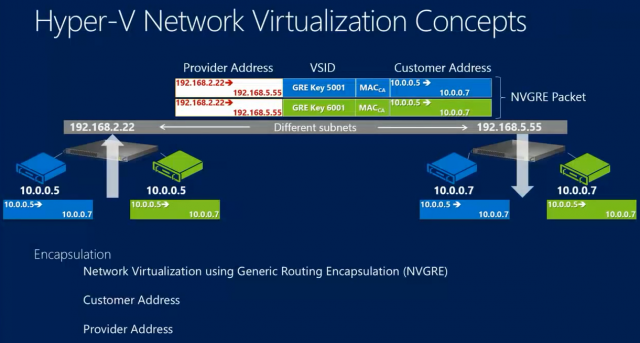 MachSol®, MachPanel®, MachCloud® are protected by U.S. and International Patents, Trademarks and Copyrights. MachSol and the MachSol logo, MachPanel and the MachPanel logo, MachCloud and the MachCloud logo are either registered trademarks or trademarks of MachSol Holding B.V. and/or one or more of its affiliates and may be registered in the United States Patent and Trademark Office and in other countries. © 2001-2020 MachSol Holding B.V. or its licensors. All rights reserved.