Microsoft Mixed reality is a very progressive technology involving holographic technology. Airbus has put this technology into practice and adopted mixed reality to achieve its goal of building 20,000 new aircrafts in the next 20 years (previously, it took 40 years to build 10,000 aircrafts)

With increasing air traffic, the aerospace giant has set its high goals which they are planning to achieve by utilizing multiple use cases already defined by Airbus. The plan to work with Microsoft on mixed reality had been initiated four years ago and during the trials with mixed reality, impressive results have been achieved so far. The HoloLens headset has the potential to break barriers and hurdles in the way of development. Users of HoloLens 2 can manipulate objects in a much similar manner as they manipulate physical hardware. Airbus has built off-the-shelf solutions for customers.

The future is getting exciting. 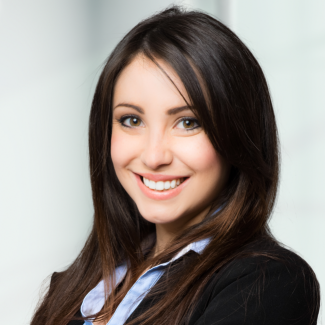 MachSol®, MachPanel®, MachCloud® are protected by U.S. and International Patents, Trademarks and Copyrights. MachSol and the MachSol logo, MachPanel and the MachPanel logo, MachCloud and the MachCloud logo are either registered trademarks or trademarks of MachSol Holding B.V. and/or one or more of its affiliates and may be registered in the United States Patent and Trademark Office and in other countries. © 2001-2023 MachSol Holding B.V. or its licensors. All rights reserved.